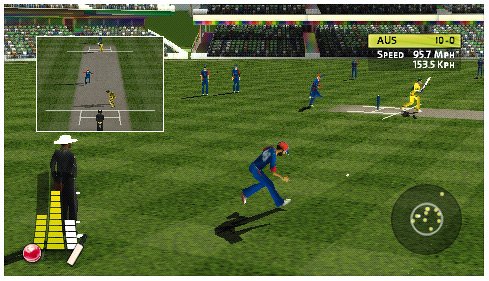 The England Cricket team will be touring New Zealand in the months of October – December 2019. The teams are scheduled to play 5 T20 International matches and 2 Test matches on the tour. However, the English team will be playing a few tour matches as well against the New Zealand XI Squad. The T20I matches on the tour have been scheduled to be played in Day only format, instead of the usual Day/Night format used globally for T20i matches. This will give the fans from Africa, Europe and America ease in following the Live Cricket Score as New Zealand is too ahead of the rest of the World when it comes to time zones.

Also, the English team has taken a decision to give a chance to its lesser-known players so that they can get themselves adapted to the conditions in the Oceanic region as the Test Series between England and New Zealand will have no effect on the World Test Championship Points Table — the Test Series is not a part of the Championship. The English team has certain new faces in the team for this reason, and also they have a completely different team for the Test series and the T20I series.

The English team will be facing the Black Caps in a place far away from home, and that will have a huge impact on the performance of the cricketers. Therefore, the English team is packed with All Rounders on this tour — both in the Test and the T20I squads. While the pitches in New Zealand are not made in situ style, they have very good health and the cracks do not develop soon due to good maintenance. Hence, the English fast bowlers, who are in plenty in both squads will have an advantage just like the New Zealand bowlers. With the likes of Stuart Broad and Jofra Archer who have a good hold on the ball and can easily make the ball swing, the English team has high hopes in the tournament. However, the New Zealand team has an exclusive advantage — small grounds, which become even smaller when the ICC guidelines are taken into consideration.

These grounds have become biased towards the batsmen due to the increased power with the bat and smaller ground makes it very easy to hit boundaries. Therefore, the Black Caps, who have a lot of hard hitters in the team will be at an advantage because none of the boundaries in New Zealand are more than 75   (80 yards approx). Since the English bowlers can easily bowl at a speed of 140 km per hour, it will take only a proper knick for the Black Caps to make the ball land beyond 60 yards, which is the straight boundary length of the Eden Park Ground.

This will also make the T20 Series a high scoring one, and the teams will leave very little scope for the bowlers to perform — all due to small grounds in New Zealand located on hilltops with screeching winds blowing throughout the year.

6 Min Read
Stick Cricket: A Vital Series in the Cricket Genre
Do you know which was The First Cricket Video Game?