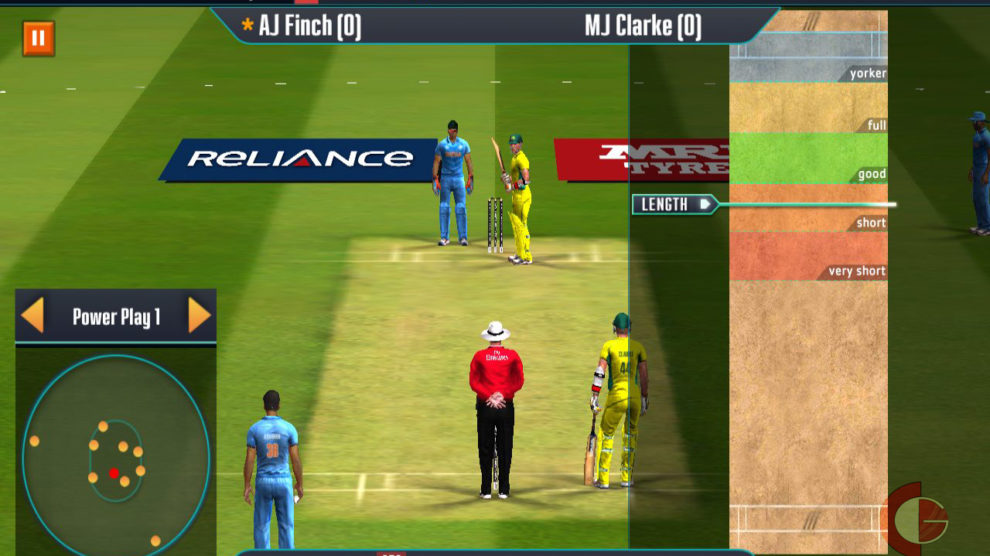 Indian Premier League or IPL as it is commonly known as a cricketing extravaganza which was started in the year 2008. Over the years, IPL has gained more and more popularity.

Along with becoming the most popular cricket league in the world, IPL became the first major sporting event to be telecast live on YouTube. This high brand value and craze has given rise to many android games being developed which are inspired by the IPL. As the IPL 2019 is about to start in a couple of months, there is again increase in the games being put out for the gamers.

Most of these games are relating to one particular franchise and team in order to attract the fans of that particular team or franchise. One of the common features of these games is the multiplayer mode which allows users all over the world compete against each other. Some of the popular games based on the IPL are RCB Epic Cricket, KKR Cricket 2018, CSK Battle of Chepauk 2, Real Cricket Premier League and Gujarat Lions 2017 T20 Cricket. The popularity of these games has made sure that stay in the cricket news from time to time.

RCB Epic Cricket is popular for providing the ability to complete in live RCB matches. It also gives the users to play like star players like Virat Kohli and AB de Villiers. It’s high-quality graphics and realistic gameplay makes it a favorite of IPL fans, especially for the fans of RCB.

KKR Cricket 2018 is a game developed keeping in mind the fans of KKR and offers features similar to that of RCB like the ability to play as star KKR players including but not limited to Chris Lynn, Sunil Narine. Moreover, it allows users to play the scenarios of KKR matches of 2018 IPL season with 3D graphics and motion captured animations.

CSK battle of Chepauk 2 is made for the fans of CSK and allow the users to play the game in the iconic Chepauk stadium with exciting modes of play like super over and super chase. It also gives the ability to create private in-game rooms to play with your friends.

Real Cricket Premier League isn’t a franchise or team specific game and allows the users to play out historical scenarios from all the squads of the previous seasons. It also has the feature to buy players in the auction which makes it very unique and popular among the users.

Gujarat Lions 2017 T20 Cricket is a game based on the Gujarat Lions team. It offers various difficulty levels in the game like Beginner, Professional, World Class, and Legendary. Some of its unique features include spring bat mode and fireball mode.