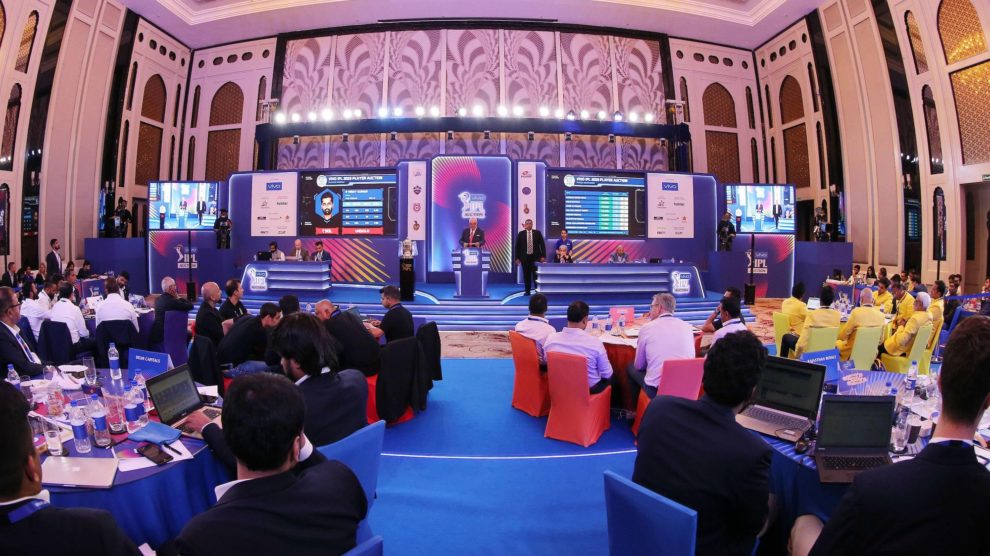 The much-awaited IPL auction is only a few weeks away, and franchises are getting ready to upgrade their squads in preparation for IPL 2020. The IPL is arguably the most popular T20 leagues in the world, and the annual December auction remains a decisive event in performance projections, cricket betting, and a load of other facets of the highly unpredictable league.

Read on for five players expected to attract the highest bids in the upcoming auction.

Sri Lankan opening batsman, Kusal Perera, has earned his place among the most revered cricket players of 2019, especially after his match-winning displays against South Africa in March. The 29-year old had rejected an IPL contract offer by Sunrisers Hyderabad, who were looking to replace David Warner, but it is believed that he will be available for bids in the December 19 auction.

The left-hander has cemented his place in the Sri Lankan team, having amassed an impressive 1071 runs in 39 T20IS. His attacking profile and ability to fit in different formats are bound to elicit interest from teams that are finding it hard to establish perfect combinations at the top.

The former Delhi Capitals and Kolkata Knight Riders player may not have many accolades to show for his talents, thanks to injuries and lack of game time, but a decent number of teams are expected to place a bid for him next month. Since his 2015 injury at KKR that got him ruled out for the remainder of the season, the New Zealand international has had all of his attempts to return to the IPL rejected. However, Neesham has been able to model himself into a capable all-round player in recent months, and several hawk-eyed franchises may have taken note of it.

All through the World Cup in England, James was a regular for the Kiwis, and his abilities were clear for all to see. He has proven to be a versatile team player who can fit perfectly well into all three of a cricket team’s department, with his 1461 runs at a strike rate of little under 140 and 102 wickets putting him up there with the best players in the IPL.

Glenn Maxwell understandably made himself unavailable to IPL teams last December to prepare for the 2019 World Cup, but now he is back and ready to tear the league up. The 31-year-old has been one of the most talked-about players in the Australian line up in recent times, and many franchises will want to add his experience and versatility to their ranks.

Maxwell first made the IPL headlines when Mumbai Indians bought him for $1 million only to have him sit on the bench for the entire season. There have been notable improvements to his game over the seasons, and a decent World Cup may contribute to his chances of receiving IPL contract offers for the coming season.

There are currently not many IPL players who are better in the T20 format than the young opener Hazratullah Zazai. He was one of the standout players in Afghanistan’s historic match against Ireland, where his team scored 278, a record high in a T20 game. The 21-year-old managed an unparalleled 162 from 62 balls and hit 16 sixes and 11 fours in the same match.

Despite his impressive stats at such a young age, Zazai did not receive any bid in the IPL 2019 auction, perhaps due to the franchises fearing that he wouldn’t be able to replicate his 2018 exploits. However, having maintained his excellent form all through 2019, there is no doubt that a few teams will be looking to secure his signature ahead of the 2020 campaign.

Jason Holder is among the best all-rounders in cricket right now. He has singlehandedly carried West Indies on his back over the past one or two years, with accuracy in seam bowling sticking out as his biggest selling points. The West Indies skipper made his last IPL appearance in 2016, and it wouldn’t be a surprise if all the teams place a bid for the 27-year-old. 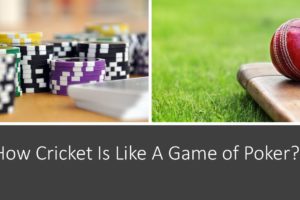 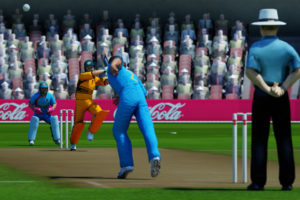 Interesting facts and history of cricket