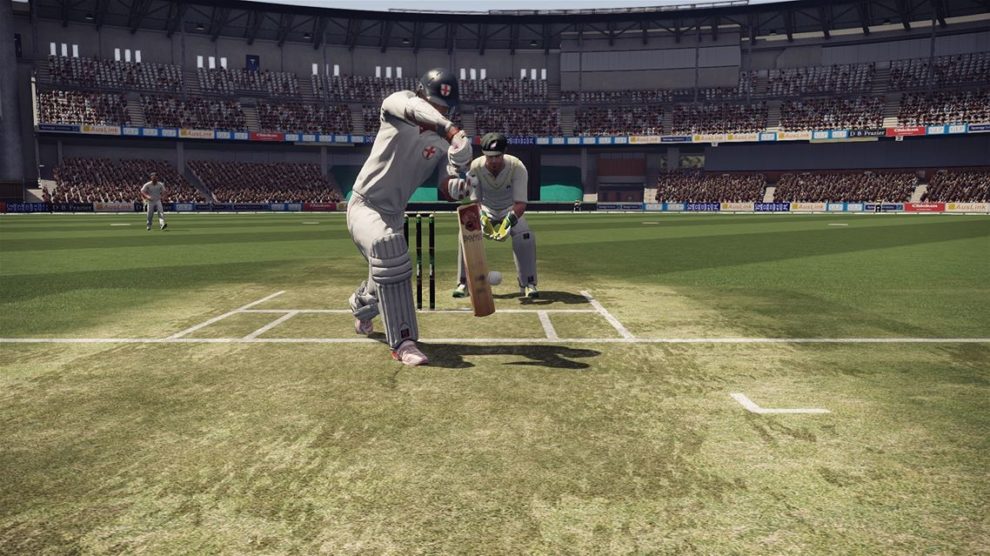 Virat Kohli said that being granted the opportunity to captain India to their first-ever Test series victory over Australia was the proudest moment of his entire career. India’s 2-1 series win was confirmed when the fifth day of the fourth Test in Sydney was canceled due to rainy conditions. The match went down as a draw.

Kohli said, “I’ve never been more proud of being part of a team. By far, this is my biggest achievement. The series win will give us a different identity.”

Australia did not have much hope of achieving the victory needed to win the series and draw the Test entering the final day. The Australian team was due to start their second innings on 6-0 after having been forced to follow on on their home turf for the first time in about 30 years after being bowled out for 300 in reply to India’s first-innings total of 622-7 declared.

Those that regularly place bets on cricket may have been surprised by the result, as Australia entered the series as heavy betting favorites. However, the plucky Indian side were able to pull off the famous result.

India, who toured in Australia for the first time in 1947-48, were awarded a massive victory after it was deemed impossible to resume the match.

Kohli added, “It’s a proud moment. More so because for the last 12 months we understand what we have gone through as a team. The fact that the reward has come in the most historic series for Indian cricket is the cherry on top of the cake. In the 10 years that I have played, it is the proudest moment that I have experienced and we’re so happy for the whole team.”

Australia have not been in fine form as they try to navigate rough waters without Steve Smith and David Warner. Both players are currently serving a 12-month suspension in connection with the ball-tampering controversy in South Africa that occurred last March.

Without Smith or Warner, no Australian player scored a century in the series, while India accomplished the feat five times. Three of the five centuries came from Cheteshwar Pujara, who accounted for 521 runs.

Australian fill-in captain Tim Paine said, “We have to tip our hat to India, we know how tough it is to win in Australia so congrats to Virat and (coach) Ravi (Shastri) because it’s a huge achievement. We are disappointed, definitely over the last two Tests. We had our chances in Adelaide, and in Perth I thought we played some good cricket, but in Melbourne and Sydney, we’ve been outplayed.”

Of the victory, Kohli went on to say, “It is a bunch of young guys and to have that belief to keep striving for excellent on a daily basis and to get a reward like this we definitely have to be happy. We definitely want to build on this and always promote the message of Test cricket being the most important and the most valued format of the game, which it rightfully is. From where I see it, this is our vision for Indian cricket.”

The temporary Aussie captain, Paine, added, “It’s been great for some guys to get some experience in international cricket, particularly the top six, against potentially the best pace bowling attack in the world at the moment. So they are going to learn a lot from that.”

The Ultimate IPL 2019 Preview for Gamers
Will Ashes Cricket Prove to be the Most Complete Cricket Game Ever?
Comment