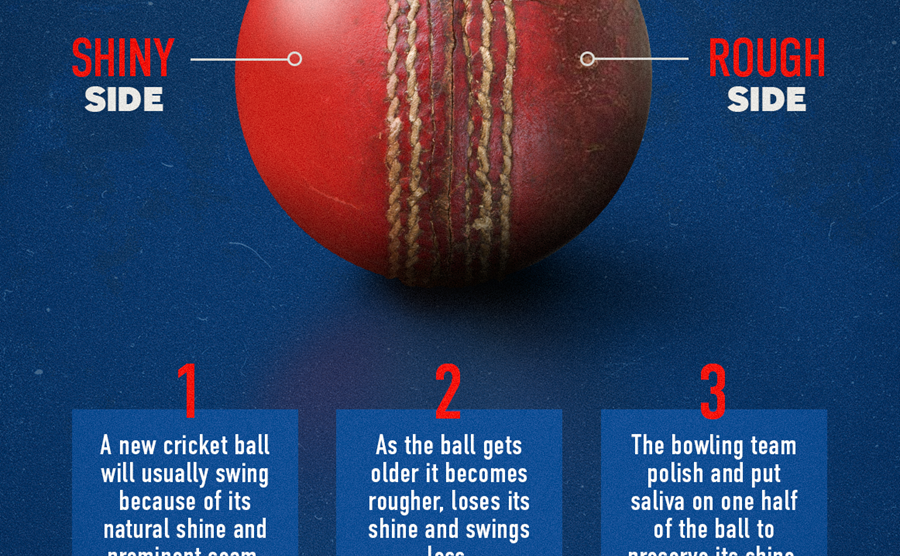 A move to ban the use of saliva to shine a cricket ball because of the danger of spreading COVID-19 may make bowlers relearn or reinvent one of the sport’s most prized but least understood skills. Betway has a detailed article on it and what cricket fraternity thinks about new rules. The International Cricket Council’s cricket committee, comprising a roll call of former top players, has recommended on medical advice that spits polishing the ball during matches should be prohibited while the coronavirus pandemic persists. The committee based its decision on evidence from the ICC’s medical advisory committee of “the elevated risk of the transmission of the virus through saliva.”

The decision of the committee, chaired by former India captain Anil Kumble and comprising high-profile ex-international stars such as England captain Andrew Strauss, Sri Lanka’s Mahela Jayawardene, India’s Rahul Dravid, and South Africa’s Shaun Pollock, seems a straight-forward hygiene precaution as cricket considers a path to resumption amid the coronavirus pandemic. But nothing to do with swinging a hard cricket ball is ever simple. Even the science around the reverse swing, inswing, and outswing bowling isn’t generally agreed or understood, nor are the conditions that favor swing bowling or the means that allow a bowler to cause the ball to deviate in the air as it travels towards the batsmen. Inducing swing is one of cricket’s most fancy skills but also a minefield threaded by a narrow path which divides legality from illegality.

The use of saliva was always charged because by sucking boiled candy, chewing gum, or some other confectionery it was possible to apply to the ball some combination of saliva and another agent that enhanced the shine. Ball-tampering — the use of illegal methods or substances to change the condition of the ball — has been one of cricket’s most chronic or intractable problems.

The former South Africa captain Faf du Plessis was twice found guilty for ball tampering: first for rubbing the ball on the abrasive zip of his trousers and later for applying to the ball saliva mixed with a sugar, mint or other candy. Ex-Australia captain Steve Smith and vice-captain David Warner were banned for 12 months and batsman Cameron Bancroft for nine months by Cricket Australia for their involvement in an attempt to use sandpaper to change the condition of the ball in a test in South Africa in 2018.For that reason, the cricket committee carefully studied whether, in the missing state of saliva, the use of an artificial substance such as wax to shine the ball should be temporarily approved. The committee found the question too fraught: at present the use of any artificial substance constitutes ball-tampering and members felt any relaxation or variation of the rule might be problematic. However, in the middle of concerns that an inability to swing the ball might tip the balance of cricket matches too far in favor of batsmen, various methods to recreate swing in the absence of saliva have been promoted. Also, ICC is working closely with all the cricket boards around the world in terms of finding new ways. 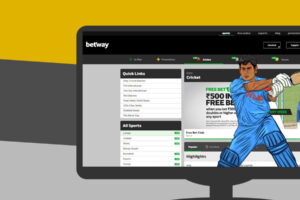 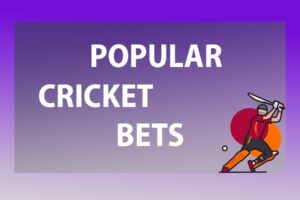