The 2019 IPL is due to begin on 12th March 2019, where defending champions Chennai Super Kings will take on Sun Risers Hyderabad in the start of the defense of their title. The M.A Chidambaram Cheqauk Stadium is the venue opening game.

The final will take place on the 12th May in the Wankhede Stadium Mumbai, Maharashtra. Who will end up battling it out for the 2019 title? Will the Super Kings hang onto their title or will there be a new name on the trophy come the 12th May?

Hyderabad Sunrisers are current 9/2 favorites to go one better than last season where they were beaten buy current joint 5/1 second favorites Chennai Super Kings, Mumbai Indians are also in the betting at 5/1 to claim glory. Kolkata Knight Riders come next in at 11/2 with Royal Challengers Bangalore also at 11/2.

Our friends at betopin.com have looked at the best cricket betting sites. This betting exchange site has a top cricket section.

Indian native and top-class all-rounder Varun Chakravarthy made the headlines when the Kings XI Punjab swooped in for him with a massive £940,000 bid.

Varun Chakrauathy went on to say after the auction “I’m very happy. To be playing in Ashan’s team is a blessing. I can learn a lot”

Another Indian Jaydeu Vnadkat also met with a huge battle to capture his services for the 2019 season, with Rajasthan Royal winning the battle for his signature for £940,000.

Kings XI Punjab secured the services of England all-rounder Sam Curren for £800,000. Along with Varun Chakauarthy, Kings Xi Punjab are set to light up the IPL this season.

Shortly after the auction posted a short line on his Twitter account “What a year! Couldn’t be more excited to join the Kings XI Punjab at the IPL 2019.

South African batsman Colin Ingram was bought at auction for £715,000 by the Delhi Captains.

Who will be the next to add there name to the list of winners of the IPL. Over the last 5 years only one team has proven good enough to win it twice where Mumbai Indians won it in 2017 and 2015.

This seasons IPL season looks as competitive as ever, but I would be willing to put up Hyderabad Sunrisers as my pick. They were beaten in the 2018 final by 8 wickets when the Chennai Super Kings came out on top.

With most of last season’s squad back this season you will be sure that Kane Williamson and all of the Hyderabad Sunrisers will be out to go one better than last season and lift the coveted IPL trophy. 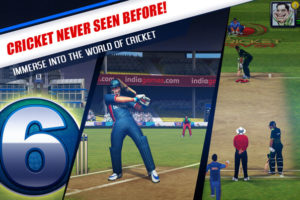 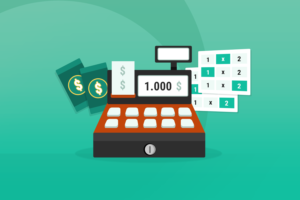 How to Win Money When Betting on Cricket