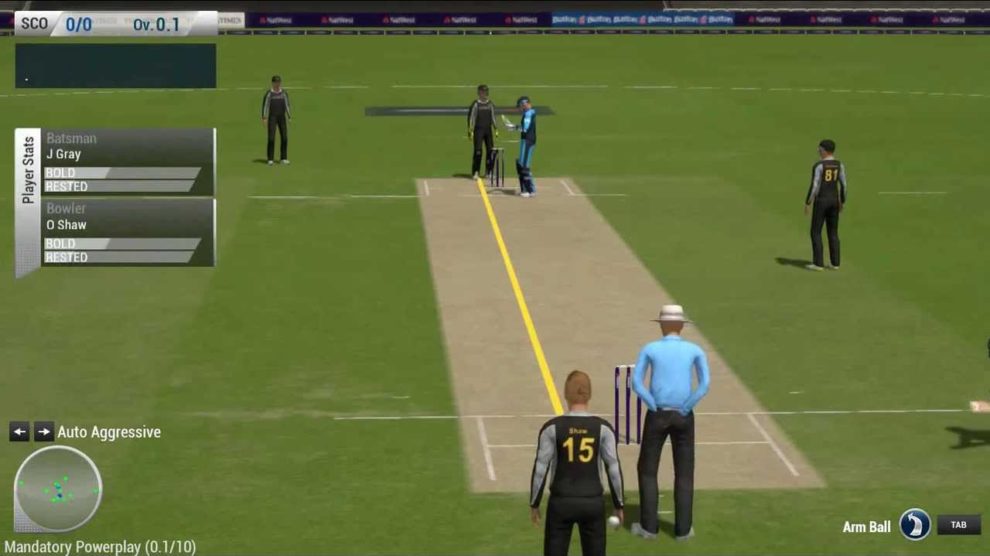 505 Games have finally released the PC version of Ashes Cricket 2013 on Steam this friday.

After so much delay, 505 Games have finally released the PC version of Ashes Cricket 2013 on Steam this friday. Well, if you were anticipating for something really extraordinary then we have a bad news for you. Take a look at this new game:

The Investec Ashes Series 2013 – Play The Ashes as Australia or England. Play either series, consisting of five Test matches located at real match venues in both Australia and the UK.

Test Match – Play a full Test Match over five days, with two innings per side.

One Day International – Play a ODI in which each side has a maximum number of overs, selectable by the player (5, 10, 25 or 50), in which to score.

Twenty20 – Play a t20 cricket match. Each side has a maximum of twenty overs in which to score.

Tournaments – Play a tournament from the following selection:

Before buying this game, make sure you check out this unofficial gameplay footage made by a Fan.  Looking at the Gameplay video, we can easily judge the quality of this game. However, we will be reviewing the game shortly.
Youtube: http://www.youtube.com/watch?feature=player_embedded&v=kW6z46h_OpE&noredirect=1