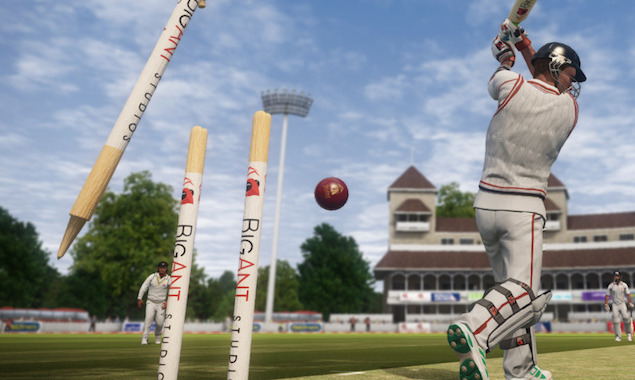 A preview and Screenshots of BigAnt's Cricket 14.

Recently, we came across an article for BigAnt’s upcoming cricket game Cricket 14 in official Playstation magazine website. PS Magazine have previewed this game along with two non-final screenshots of this game which looks pretty awesome. Some of the important things, we noted down from the article:

“ You’ll be able to play unlicensed takes on the World Club, IPL, 20/20 competitions and Champions Trophy, and while you’re unlikely to see English county sides included by default, an exhaustive player creator and the ability to share created teams should enable you to mirror reality with a little bit of tinkering. Just like in the golden days of PS2 PES.”

“We will record 40+ hours of commentary. However, the commentary will get boring after a while. I wish I could promise you it wouldn’t, but unfortunately it always will because of the amount of time the game is played.”

The PS3 release in the studio’s home territory of Australia is “due before Oct 2013″ although the game will also play on UK machines thanks to the console’s lack of region locking.

Here are the two screenshots of the Game: