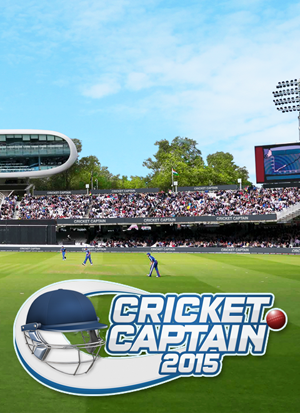 Childish Things have finally released the 2015 version of their popular cricket management game series Cricket Captain on Steam. The game is out now in stores for PC while the Android , iOs and Mac versions are yet to follow.  Here are the new features that have been added and improved: 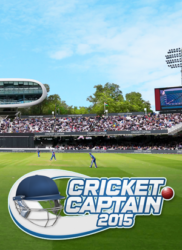 You can take a look at the screenshots below:

You can also check out the trailer and buy the game from the official website.