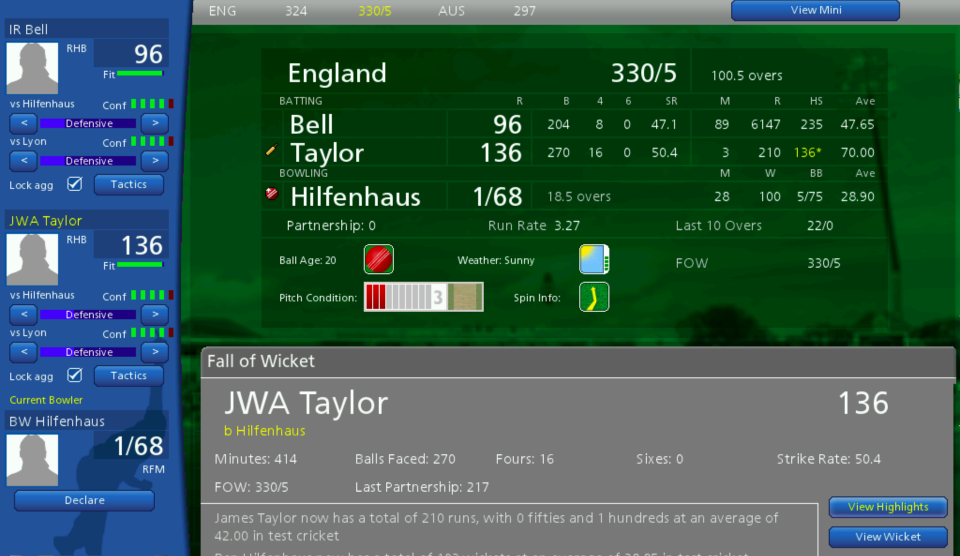 “Cricket Coach 2016: The next game in the series will not be released until April 2016.”  – CricketCoachGame.com

Rockingham Software has confirmed us the same through twitter. We’ll try out best to get some exclusive screenshots of their next cricket game as soon as possible. You can check out their official website for the latest updates.