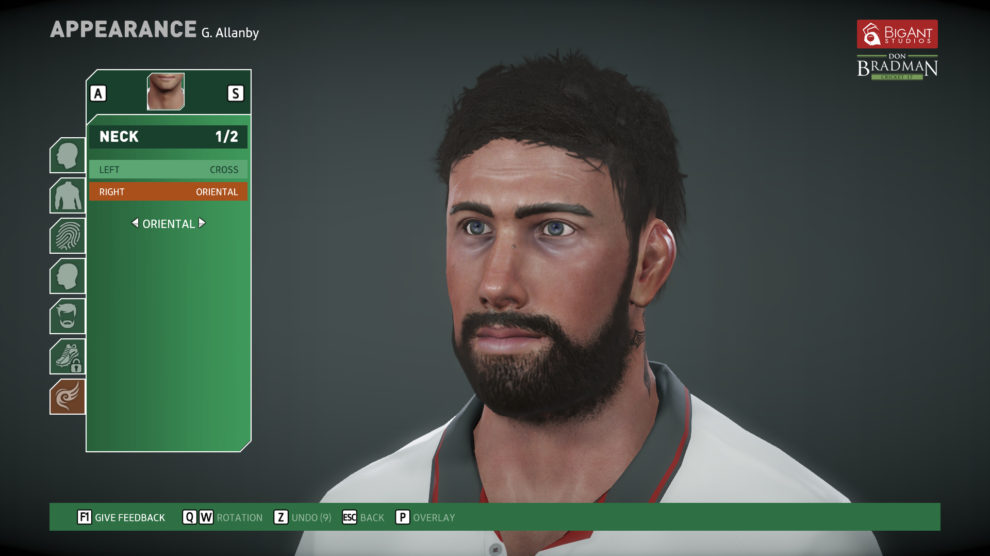 UPDATE (7th Nov 16): Don Bradman Cricket 17 will be released on 22nd December 2017 and is currently available for pre-order on Amazon.

The official press release states that,

Don Bradman Cricket 17 features a new lighting system that creates the most true-to-life characters yet, photo realistic skin tones, and 30 per cent more controls than in the predecessor for gamers to further refine their players. For the first time, gamers will be able to give their players tattoos enabling them to recreate their cricketing heroes and local club into the game with complete precision for the first time. Importing cricket players from the previous Don Bradman Cricket title also allows a seamless transition to the new Don Bradman Cricket 17 game for veterans making the upgrade.

It is quite disappointing that DBC 17 won’t be available for PS3 and XBox 360 but the good news is that they have still decided to continue their franchise for the PC gamers. This latest installment of Don Bradman Cricket franchise will feature lots of new additions and improvements over the last one. According to our sources, Don Bradman Cricket 17 will not support Keyboard just like their previous version and hence, PC users will still need a controller for this game.

Ross Symons, CEO of Big Ant Studios, said, “The first Don Bradman Cricket got us off to a great start, providing players with an authentic, exciting game of cricket that allowed them to feel like they were standing in the middle of the oval, right on the pitch. Now, we’re taking that realism further with the advanced new engine we have developed this year. The impending release of the Don Bradman Cricket Academy will give players a taste of just how far things have come.”

Since BigAnt Studios has released the Don Bradman Cricket 17 Demo, you can download from Here and check the compatibility of the game before buying the full version.

For more updates, stay with CricketGaming. We will bring you more information regarding the features of the game soon on our website. You can also follow us on our official Facebook Page and Twitter. 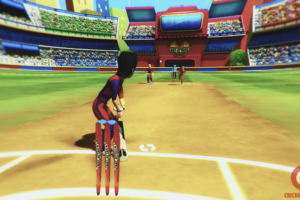