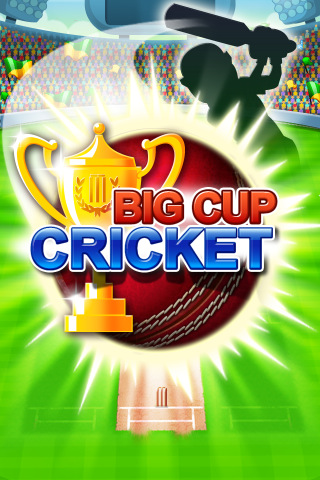 Beautiful Game Studios, part of Square Enix Europe is delighted to confirm the release of BIG CUP CRICKET for the iPhone and iPod touch, which is now available from the iTunes App Store at http://itunes.apple.com/gb/app/big-cup-cricket/id404789709?mt=8, priced £1.79/€2.39/$2.99

An instantly accessible and fully functional cricket game which features challenge and tournament modes, game centre support and makes the most of the iPhone interface. Swipe and Flick to control direction, speed and position of both bat and ball as you take on the best teams in the world on your road to victory in BIG CUP CRICKET.

“It’s great to be able to bring out a casual cricket game like this around some of the major cricket tournaments,” said Roy Meredith, General Manager at Beautiful Game Studios. “We’re offering fans some great cricketing action with a value-for-money pick up and play game, which is genuinely great fun.”