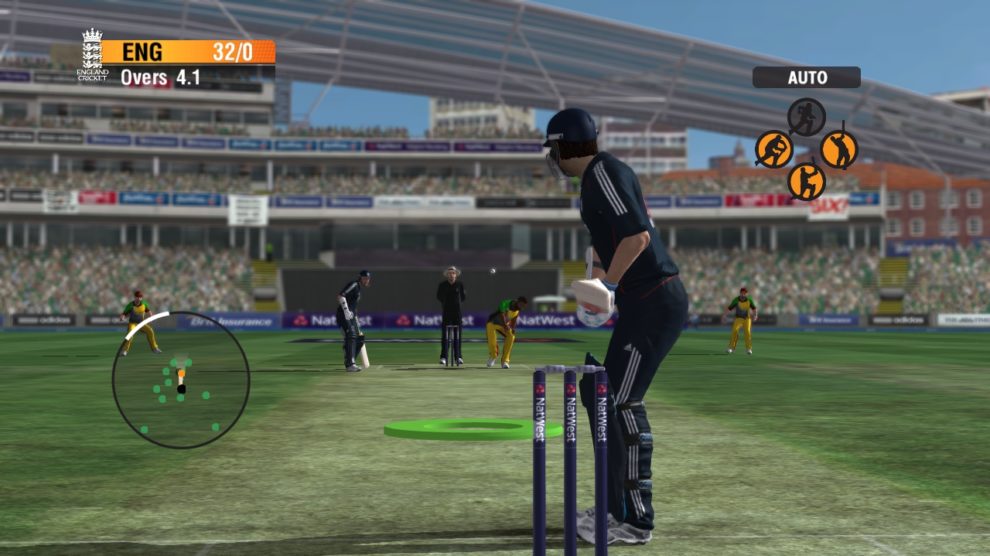 In the video, Jonathan Agnew, former England player and part of the in-game commentary team, introduces International Cricket 2010’s key new gameplay enhancements, including Action Cam and Power Stick. Action Cam is the game-changing new camera perspective that takes players right onto the pitch and into the heart of the battle, while Power Stick is the intuitive new 360° batting system which gives players the opportunity to play the widest selection of shots possible to all areas of the pitch.

Agnew, affectionately known as ‘Aggers’, is the BBC’s Chief Cricket Correspondent, and broadcaster on Test Match Special. He is joined behind the microphone in-game by Shane Warne, Ian Bishop, and for the first time in a Codemasters cricket title, David ‘Bumble’ Lloyd, to deliver the most authentic commentary in a cricket game yet.

Officially licensed by the England and Wales Cricket Board and Cricket Australia to feature official players, stadia and kits, International Cricket 2010 can be enjoyed in a wide range of game modes from full test series to quick-fire Twenty20 matches. Players can also take on a range of new instant tournaments as any of the expanded roster of 16 nations.

Complete with local and online multiplayer, International Cricket 2010 launches on June 18th for Xbox 360 and PLAYSTATION®3. For the latest news and screens, visitwww.playcricket2010.com. 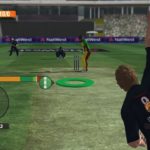 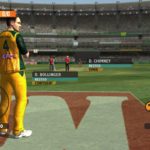 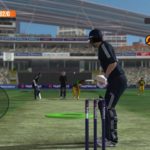 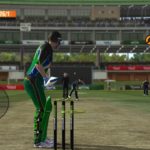 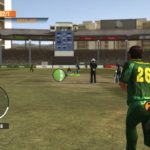