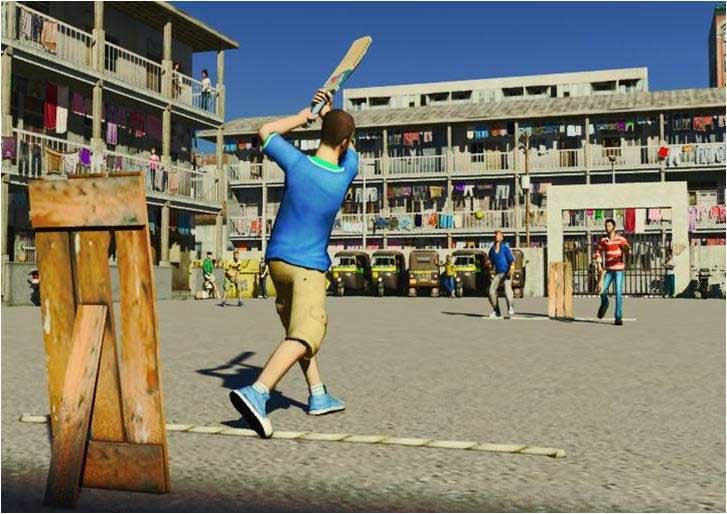 Finally we have a new street cricket game and the sequel to Sony’s and Trine Games Street Cricket Champions released two years back on PS2 and PSP. This new game is also released for both PS2 and PSP. The first version was very successful in India and was packaged with the new PS2 with every sale.

You can take a look at the official trailer and few screenshots of the game.


The game is available for Rs 699/- for PS2 and Rs 799/- for PSP at Flipkart.com
Tagscricket games ps2 psp sony street cricket trine