We posted few months earlier about this game from Sony Entertainment and Trine Games. Street Cricket Champions has finally been released for Playstation 2 and Playstation Portable in India. It’s a new cookie for the gamers who still own their PS2. 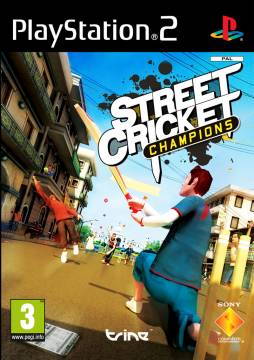 It’s sad but there are no eye candies at the moment.

EDIT: The game is now available in India for a cheap price of Rs. 470/-. You can buy Street Cricket : Champions online.