Comparing to Cricket Coach 2011, there are only few changes in the UI but more details have been added to the UI of this game. Again, there is no 3D in the simulation engine and hence you will get the same 2D Simulation engine. The icons, logos and other UI graphics seems to be impressive and the arrangement of these icons are really better and feels professional.

This time, Oli has really worked well on the Gameplay part which you can easily experience while playing this game. The scores, the run-rates while playing a match is very realistic. Even if you use the Autoplay feature and simulate the complete match, you will be able to see realistic results based on the attributes of the players and teams. You can also see the variation in the game by taking a look at the Spider Diagram of any player. The variations of shots and placements in the simulation are really impressive. So, it’s simply not the game where batsman keeps on hitting in only one area of the ground. But, if your batsman has high attribute points, only then he will be able to hit in all the areas of the ground. Now, while playing a match, if you don’t manage the style of playing of a batsman, it will result in a wicket. For example, if you will try to increase the Aggression level without gaining any confidence, your batsman will simply get out. Build confidence by playing normally, then increase your Aggression level and you will see your batsman hitting good shots. 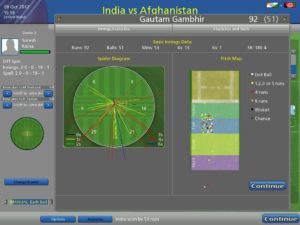 Bowling was impressive too; you can see the bowler bowling at different variations. If you start your bowling innings with an aggressive bowler, you may result in throwing some runs to the batsman but you may also get him out easily. On simulating the match, the bowling figures were really nice and the use of the part-time bowlers in games such as T20 was useful too.

This game includes all the features from Cricket Coach 2011 along with many new features which you can find out on the official website. The News Headlines feature brings too much realism while playing in Career Mode or any big tournament. It really seems that the game is full of different and unique in-depth features. After every match, you can see news headlines for even small things. The game comprises of inbuilt editor which allows you to edit almost everything in the game. However, you may not be able to use your older games and league save files in this game. 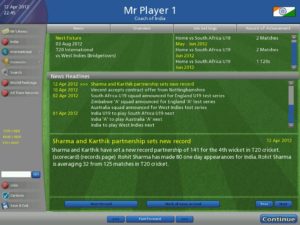 While playing the Career Mode, you can apply for jobs, find a job, can manage your team to sheer depth and can pick up your team from a newbie to one of the best teams in the tournament. The database of the Cricket Coach 2012 is not less than the database of Cricinfo. Of course, there might be few incorrect data for low grade county players but the skills and statistics are accurate for almost 98% of the players in the database. The game allows you to Fast Forward your complete tournament. 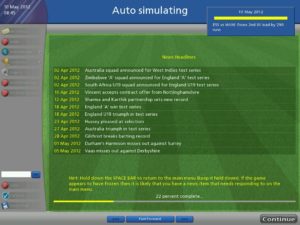 As mentioned above, from database to grounds, you can edit and customize almost everything in this game which makes this game highly advance and you can create your own imaginary league, your own imaginary team or your own cricket world of imagination. Since the graphic files are open, you can also work out to change the backgrounds or icons of this game. You can also save, export and import your databases and save files.

For most of the people, it will appear the same Cricket Coach 2011 but trust me; this is not the same game anymore. The amount of details on each part is 100 times more than CC2011. The Gameplay has been really improved to the next level from CC2011. Cricket Coach 2012 is currently the most advanced cricket game in the market. However, what we would love to see in this game is the 3D simulation engine and better story mode.

Buy it or Not?

If you are a hardcore gamer, a true cricket fan and always wanted to make your own cricket world, you must buy this game as the game provides you to do many things in a cricket world which you could only imagine. The game is Cheap and you will get 100% customer support for any problem.

Cricket Coach 2012 is so advanced that it can challenge the technologies used by coaches in real world.

You can download a one day trial of Cricket Coach 2012 from Here. 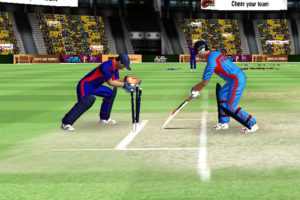 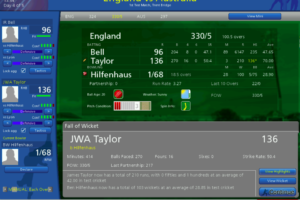 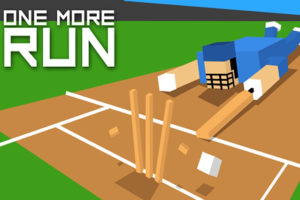