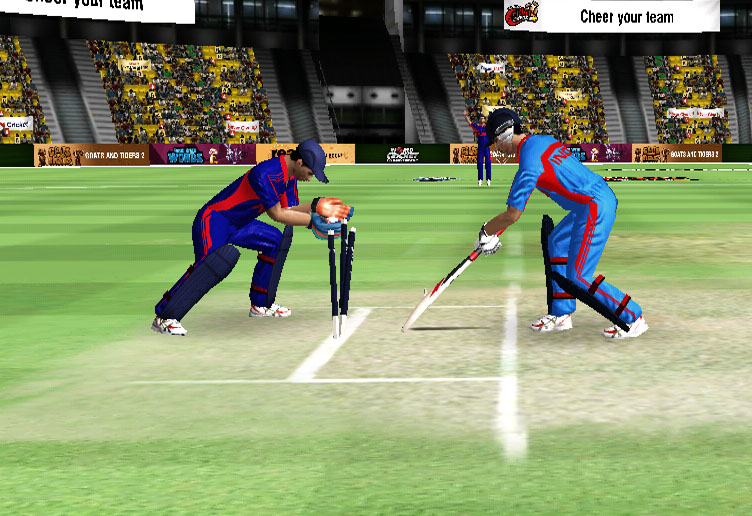 This game is currently the most advanced cricket game available for Android. Yes, more advanced than the ICC Pro Cricket 2015. There are different game modes in the game such as “Practice Mode” which allows you to practice and improve your skills, the “Quick Play Mode” where you can simply select two teams and play the game. The best part of this game is the different types of Tournament Modes. The game features 5 Tournament modes, “Blitz Tournament“, “World T20 Cup“, “ODI Series“, “Indian National Premier League” and “World Cup” mode. Although you need to unlock all the modes through coins which you can earn by playing the causal matches. Apart from these, what we really liked are the modes such as “Challenge A Friend“, which allows you to Challenge your friends or any other player online, the “Gangs of Cricket” mode, where users can form their gangs to complete challenges and the “Missions” mode. 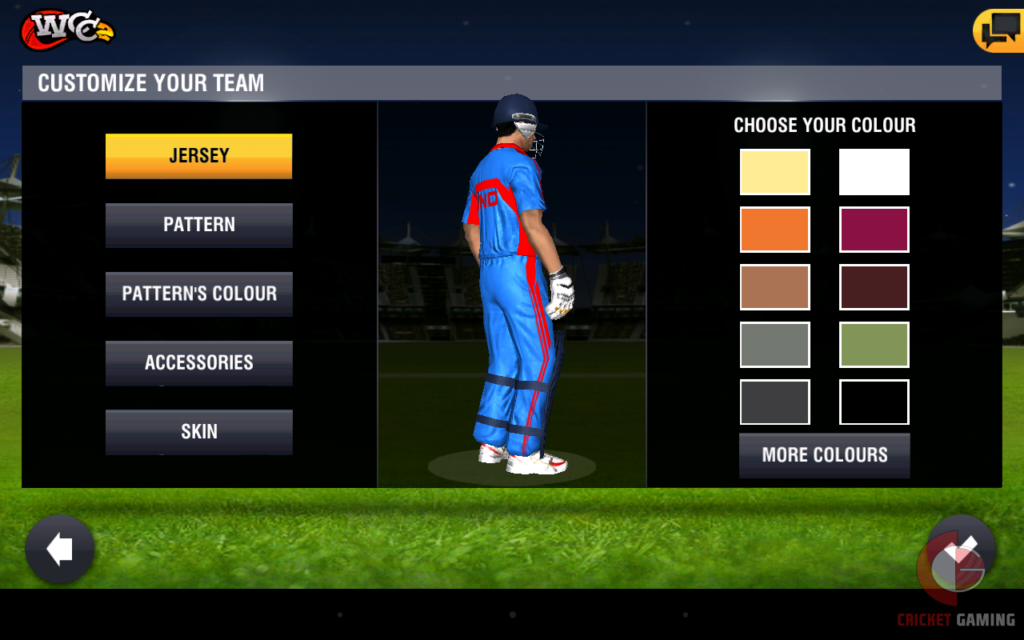 All the teams are up-to-date with the latest roster but since the game isn’t licensed, you have to play with the spoofed names. However, the game has an inbuilt player editing option where you can edit player name, details and skills. We really appreciate the developers for this feature as it was missing in ICC Pro Cricket 2015.  You can buy or earn coins which can be used to unlock various items such as Stadiums, Tournaments and other features of the game. 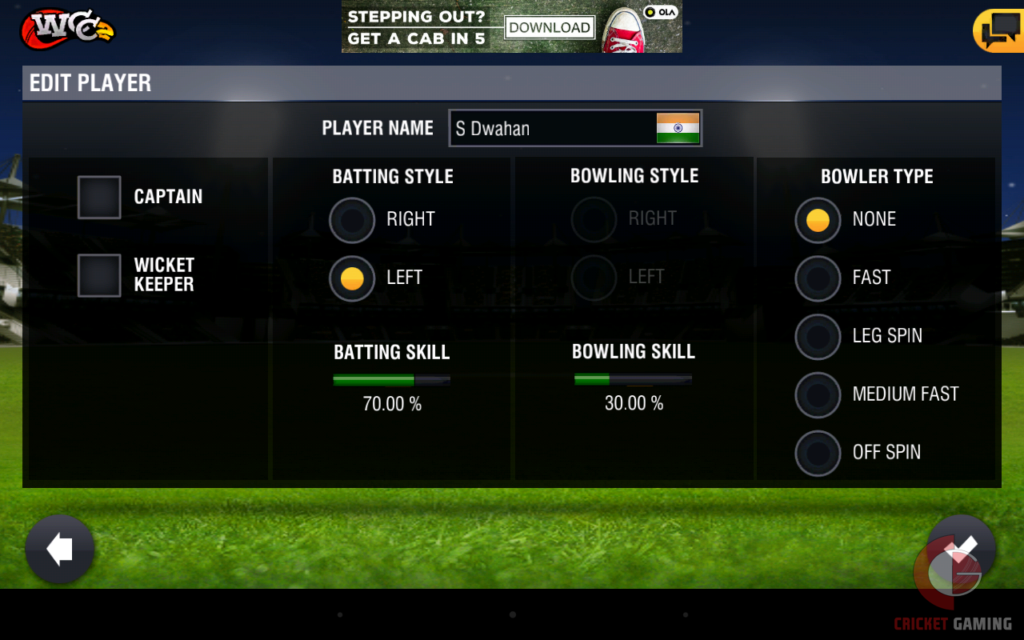 The developers have worked really well to add over 100+ motion captured animations. The quality of the player models and stadium graphics are really decent. Although there are few fielding glitches in the game but still, they are pretty good as compared to other cricket games on Android, iOs or Windows Mobile. Even on our old device and on High Graphics Quality, the game was running fine with very few noticeable lags. 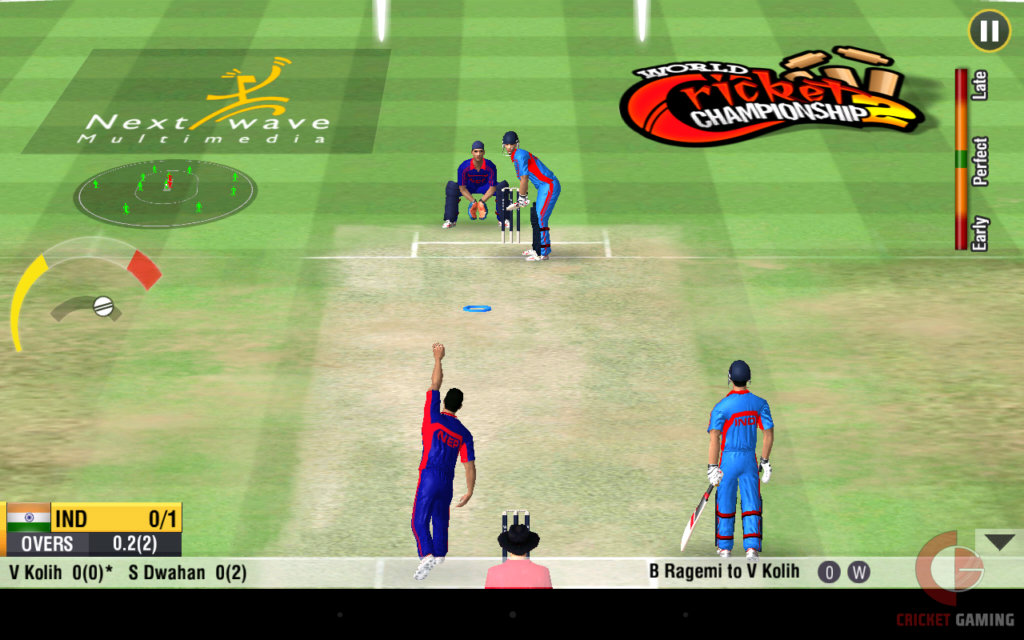 There are two camera angles in the game, the “behind the batsman” and the classic “bowler end camera”. Although the 3D-model details aren’t as good as Pro Cricket 15 but the number of detailed motion captured animations included in this game makes it better than Pro Cricket 15. 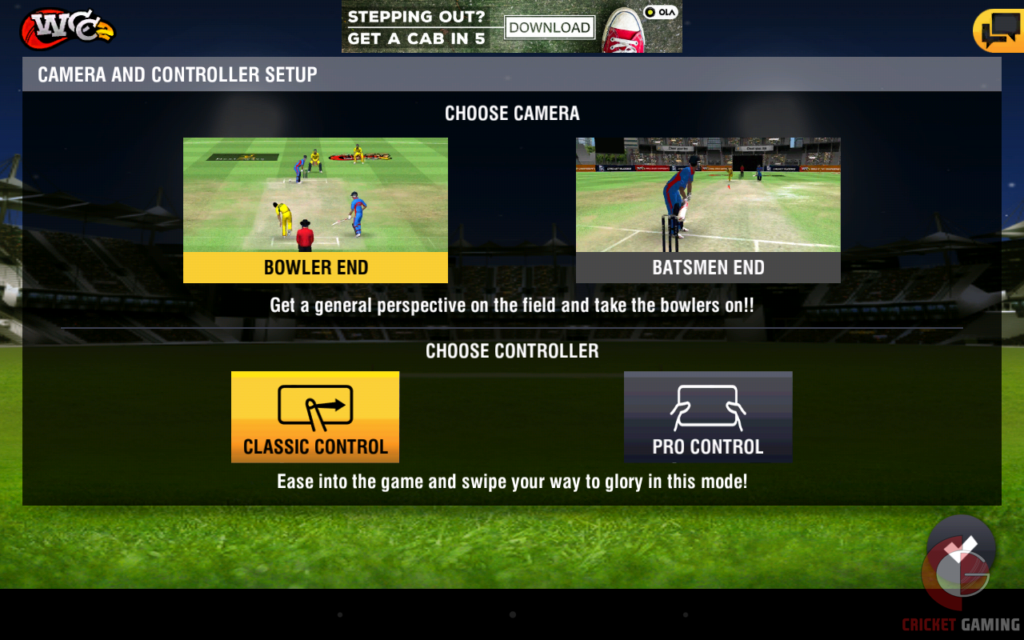 Coming to the Gameplay, it is decent. The bowling A.I will try to bowl with different variations and speed. You can also observe the frequent fielding changes by the AI team if you’re constantly hitting shots in one direction. Hence, you definitely need to find the gaps rather than hitting every ball for six. However, we found bowling to the AI batting team bit difficult as even on the Medium difficulty level, the AI batsman could easily hit for sixes. There are close run-out third umpire calls in the game along with the diving catches on the field. 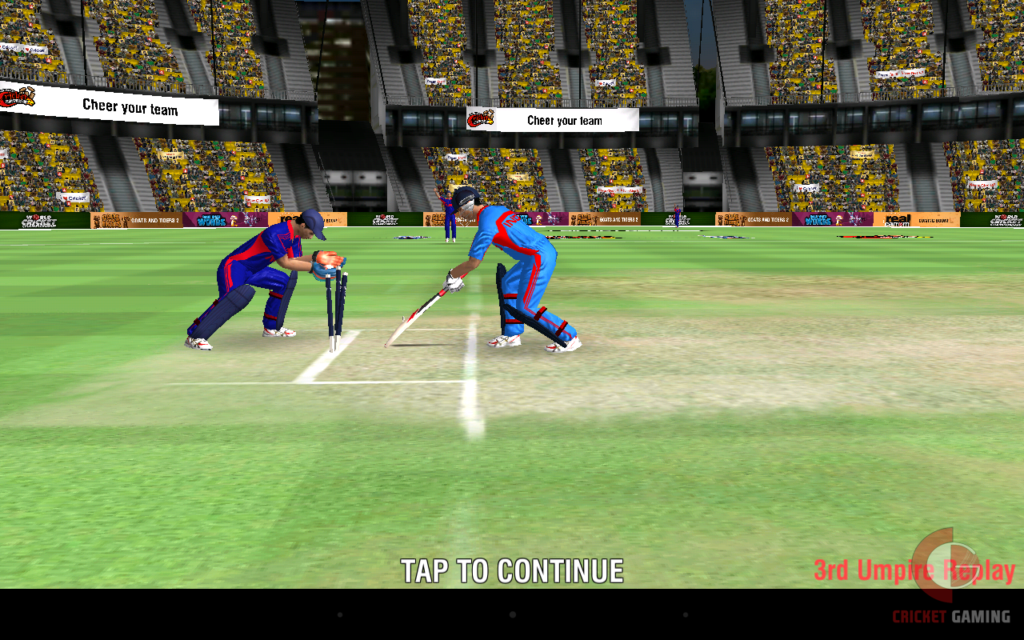 We hope the developers will work on the AI Batting Gameplay part to make it more realistic. 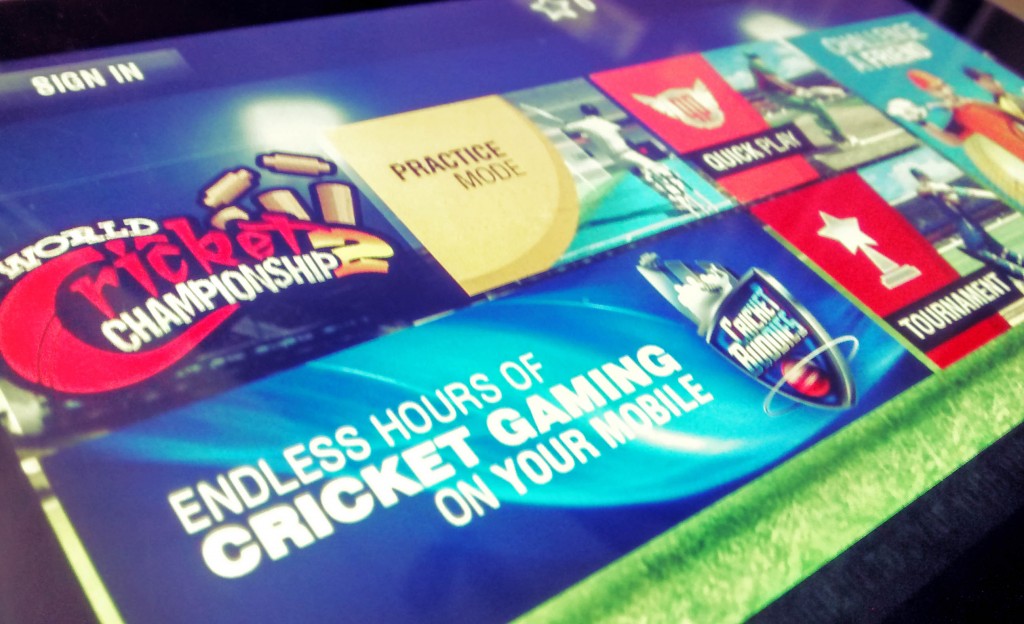