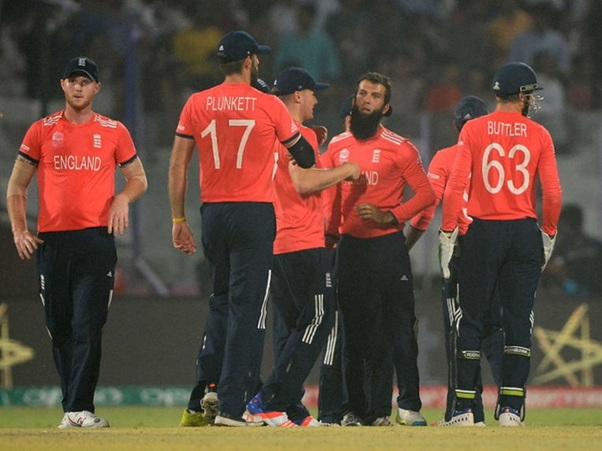 Cricket is a spectacular sport with a rich and exciting history that’s growing by the day.

So sometimes cricket gaming and watching matches on the TV isn’t enough to satisfy the needs of the avid and dedicated cricket fan.

Sometimes you need to head off and see the games and places that made and celebrate the sport, up close and personal.

With that in mind, here are five must-visit destinations for cricket fans.

Established in 1888, Newland’s Cricket Ground has witnessed some of cricket’s greatest moments such as South Africa’s victory against Bill Lawry’s Australians in 1970 – a home win which fans waited an almighty 60 years for.

With the impressive and distinct Table Mountain and Devil’s Peak providing a picturesque backdrop for the stadium, Newland’s is considered one the world’s most beautiful grounds and you’ll be well and truly captivated by it.

Marylebone Cricket Club Museum is one of the world’s oldest and greatest sporting museums, dedicated to tracing and celebrating the progression of cricket. During a visit here you’ll find a range of items which showcase the incredible history of the sport, including trophies, photography and sculptures – find out more on the official museum website.

The Blades of Glory Museum is the biggest cricket museum in the world and home to some rare and incredible memorabilia. This includes a display of 11 bats, each one signed by one of the World Cup winning teams, as well as a bat signed by all of the World Cup Winning Captains.

There’s also a room dedicated to former India captain Sachin Tendulkar, which features many of the cricketing accessories he used during his impressive career.

Bradman Museum, also known as, The International Cricket Hall of Fame is named after Australian cricket player Don Bradman who is widely regarded as the greatest batsman of all time. With interactive touch screens, incredible cricketing memorabilia, a contemporary art exhibition and a range of galleries including one dedicated to Bradman, there’s plenty to keep you entertained during your visit.

Referred to simply as the ‘G, Melbourne Cricket Ground is the world’s largest cricket stadium, seating over 100,000 people. Established in 1853, the ground is steeped in history, in fact, it was here where Pakistan defeated England to win their first Cricket World Cup in 1992.

The stadium has housed various other sporting events over the years including Australian football, the Olympic Games and the Commonwealth Games. However, it’s on 26 December when the stadium truly comes to life with the annual cricket Boxing Day Test.

Hopefully this list has inspired you to jet off and visit some of these cricketing hotspots. So book your flights, pack your bags and get set for a wicked trip.

Remember to find airport parking too, comparison site Looking.4com has great deals for Heathrow and other major hubs.

What are your favourite cricket destinations? Share them in the comments section.

Best Online Casino Games you can Play this Lockdown