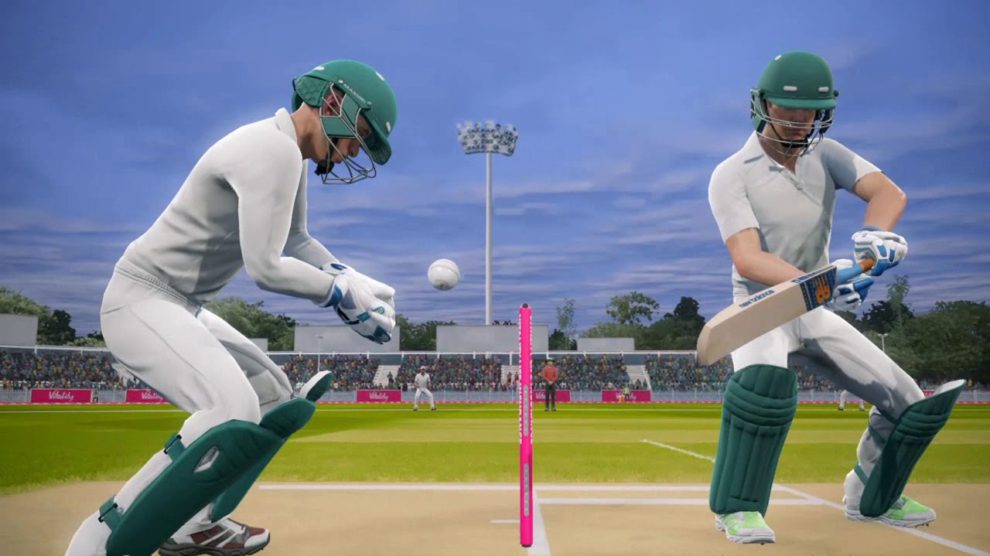 Steve Smith is a dual citizen Australian and English cricket player, and while he has enjoyed much success over his career and has won many awards, he also had a major downfall. He was banned from Australian cricket for one year after a ball-tampering incident at the 2018 South African Test series.

However, he served his suspension and returned to top-flight cricket and even played for Australia in the 2019 World Cup.

Smith’s nickname is Smudge and the former captain of the Australian national team and for many years has been considered one of the top-ranked Test batsmen in the world. As of March 2020, Smith plays for the Sydney Sixers in Australia and is the captain of Rajasthan Royals in the Indian Premier League, teams you can beat on better with a BCUK.

Smith was born in 1989 in Sydney, Australia, to an Australian father and an English mother, which is why he is a dual citizen. He was a star player from a young age, and when he was 17, he left Australia to play in England for the Sevenoaks Vine in the premier division of the Kent Cricket League.

Smith played for Australia in the 2008 Under-19 Cricket World Cup and made his first-class debut later in the year.

In 2010 Smith made his international debut, but in losing the Ashes at home, he was not on the Test side, as his bowling was the main issue. After playing in a few leagues and playing well, yet not a star, he returned to the Australian side in 2013 this time around as a specialist batsman.

In 2013 he fared well even getting his first Test ton in the Ashes in England and then in 2014 helped Australia regain the Ashes.

Smith was solid with the runs continuing to come, but he was recognized as a top player the world over in a home series facing Indiana in 2014/2015. He had four centuries in four Tests and, at that time, filled in for an injured Michael Clarke to be the captain of the team.

After his huge series, he took over as the main Test batsman for Australia, and he has not relinquished that even after coming back from his suspension.

Now a true star in the sport he registered two centuries in the 2015 Ashes tour of England and even had a double-ton even though Australia would go onto lose. After the series, Smith was named the permanent captain, and in the 2015 World Cup played an important role as a versatile batsman in Australia’s run to the title.

In the tournament, he was his team’s highest run-scorer with 402 runs having an average of 67 runs and had four fifties and even a century. Smith was honored for his play being chosen in the 2015 World Cup team of the tournament by the International Cricket Council (ICC).

In 2015 Smith won the Sir Garfield Sobers Trophy (ICC Cricketer of the Year) and ICC Test Player of the Year.

Smith enjoyed success in the 2017 Tour of India, where in the first Test, he had his first century on The Indian subcontinent. He would lead Australia to that Test win, which snapped India’s 19-match unbeaten streak, which dated to 2012.

In the third test match, he had another century with 178 not out, and that was the third-highest score by an Australian cricket player in Test matches in India. In the series, Smith scored the most runs (499) and had three centuries.

In the 2017-2018 Ashes in Australia, Smith had the first century in the series and, in doing so, became the third quickest to score 21 Test centuries. In the final Ashes match of 2017, he scored a career-best 239, which was his second career double-hundred.

In the last match in Sidney, he reached 6,000 Test runs in 111 innings, and that equaled the second-fastest ever to that mark. In the 2017-2018 Ashes, Smith was, once again, the highest run score (687) with three centuries and two fifties.

In the third Test in the Tour of South Africa, 2018 Australia was beaten badly, and Smith did not play well. In the Test, Cameron Bancroft was caught by TV cameras roughing up the cricket ball using sandpaper.

He was caught by the umpires and in the press conference after Smith came out and confessed that he was part of the “leadership group” that talked about roughing up the ball to gain an advantage in the match. He stood down as the captain and continued to play, but he was banned for one Test match.

During the Tour of South Africa 2018, an independent investigation was conducted by Cricket Australia, and they ended up suspending and sending Smith home. In the report from Cricket Australia, they found that Smith did not come up with the plan, but he, as the captain, did nothing to keep it from happening and on top of that misled officials.

Because of the findings, he was banned from domestic and international cricket for one year starting in late March of 2018. He was also not allowed to take any leadership role for one year after his initial playing ban ended.

Because of the ban, the Board of Control for Cricket in India terminated his 2018 contract with the Rajasthan Royals Indian Premier League club. He took full responsibility for his actions and stated, “It was a failure of leadership, my leadership.”

He also made an apology to his “teammates, to fans of cricket all over the world and to all Australians who are disappointed and angry. “I know I will regret this for the rest of my life. I’m absolutely gutted. I hope in time, I can earn back respect and forgiveness.”

Smith served his suspension and came back and was named to the Australia 2019 World Cup squad. He played well, scoring 379 runs with three fifties.

In the 2019 Ashes in England, he became the second-fastest player every with 25 centuries. He suffered a concussion and missed the third Test, but because of his previous play, he took back the number one position in the Test batting rankings at the beginning of September.

In the fourth Test held at Old Trafford, he had his third career double-century and also made some cricket history as the first batsman to score 500 or more runs in three consecutive Ashes series. He was dominant in the series leading it in runs (774) by a wide margin and won his second straight Compton–Miller Medal, which is given to the player of the series.

Smith has been a star both at home in Australia as a longtime captain of the national team and internationally. He has risen from his downfall from the ball-tampering incident to get back to being one of the best cricket players in the world.

Locating a Good PayPal Cricket Betting Site
IPL 2020 and Coronavirus, the Game is on
Comment