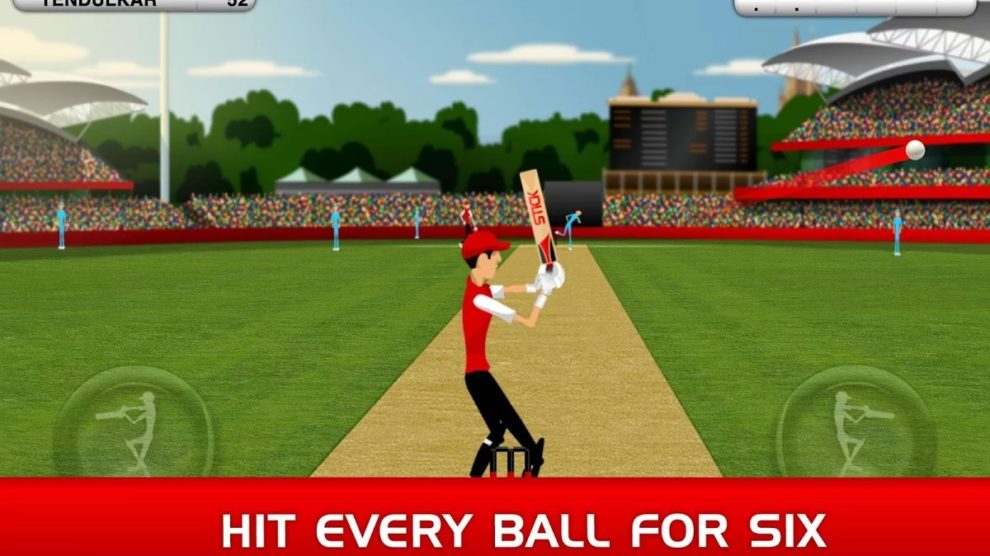 In recent years, the range of cricket-related video games on the market has gone from strength to strength. To date, the bat-and-ball based game has become a popular theme across various platforms, including console, PC, and smartphones. However, for all of the available graphically-advanced developments, such as Cricket 19, few can argue that the Stick Cricket franchise hasn’t been an inspirational series. With that in mind, let’s analyze how the franchise sustains relevancy by reinventing itself.

An Iconic Series That Continues to Grow

In an era where technological advancements are striving to increase the aesthetics of modern-day video games, Stick Sports have long taken a different approach to their titles. While it would be unfair to label the developer’s cricket titles as stripped back, their simplicity ensures that they maintain a sense of enjoyment and replayability. In 2013, Stick Sports released the trailer for their first title in the series, Stick Cricket. Within the seven-year-old title, gamers can play with an array of different teams across several different modes, such as World Domination, as per StickSports.com.

However, aside from its refined appeal, another factor behind the series’ sustained popularity concerns its ability to evolve. Since 2007, the Indian Premier League has taken the cricketing world by storm. Because of that, Stick Sports sought to release an IPL-inspired title in the form of Stick Cricket Premier League. Much like the real-world competition, the mobile title enables players to participate in player auctions in an effort to boost their team with big-name stars, such as Chris Gayle, Lasith Malinga, Virat Kohli, and many more.

Available on Android and iOS devices, the title has sought to ride the wave of the IPL’s ever-growing popularity. Aside from being the inspiration behind Stick Sports’ mobile title, the league is also a leading market at many of the bonus-offering operators listed at BettingGuru.in. In India, cricket is one of the top sports to bet on, and lovers of the bat-and-ball sport can now bet on various tournaments, including the IPL, as well as international competitions. Regarding types of available bets, prospective bettors can opt for the first toss winner, outright winner, and much more.

The Title is at the Heart of the Genre

Along with being a leading player in the genre’s market offerings, Stick Sports also don’t shy away from tackling real-world issues. Following the death of Phillip Hughes in 2015, the developers of the much-loved series altered the in-game action of a batsman being hit by a bouncer. Now, the ball sails beyond the striker, according to TweakTown.com.

Although the action was first implemented for comedic value, the swift change to the animation showcases that, despite the laid-back aesthetic of Stick Cricket games, the franchise’s creators have the sport’s best interests at heart.

It’s a testament to the forward-thinking approach of Stick Sports that, even following the release of Cricket 19, mobile users continue to immerse themselves in the slog-friendly title. Unlike console games, Stick Cricket benefits from the pick-up-and-play appeal that comes with mobile developments. As such, there’s no reason why the series can’t continue to thrive over the coming years.

Showing Adaptability Without Compromising on Fun

Because smartphone titles generally require less time to create, Stick Sports have the upper hand in evolving to cater to ever-changing consumer demands. Ultimately, the release of their IPL-inspired game reflects this. Although the concept is less advanced than competitor releases, there can be no doubt that Stick Cricket has been one of the genre’s most influential titles of the 21st century.