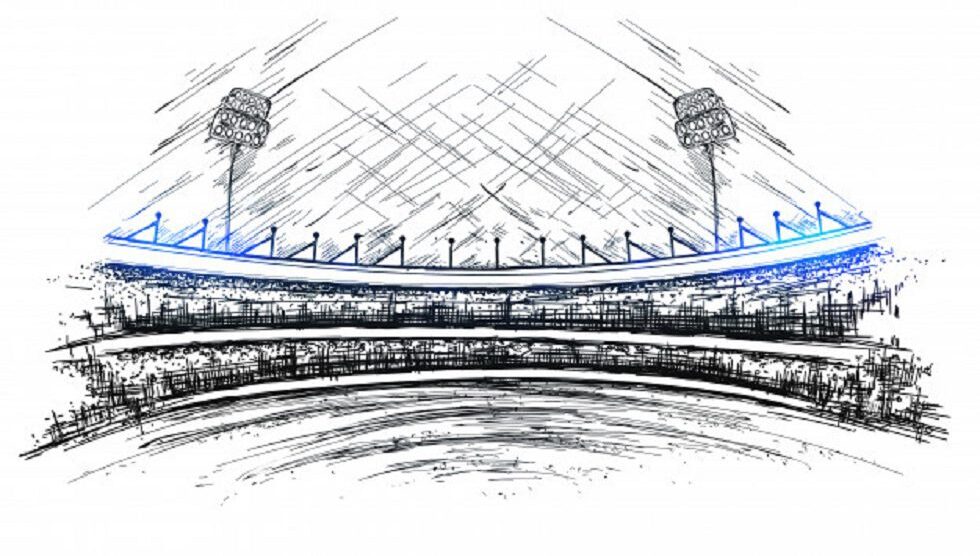 The Indian Premier League is arguably one of the biggest sports around the world. Broadcasting to more than 100 countries, millions of cricket fans are ready to tune in and watch their favorite teams battle in it out for the prestigious 2021 IPL title. What’s your Indian Premier league prediction, and who do you think will lift the coveted trophy? Read on for an in-depth analysis of the favorite teams and their winning odds.

By understanding the various teams participating in the 14th IPL title, you can increase your betting knowledge and back the winner. Here are the teams most anticipated to perform at the forthcoming tournament.

Formerly going as the Delhi Daredevils, this team is one of the big contenders this season. A glance at their last four years shows an impressive track record. This culminated in finishing as the runner-up in the previous tournament.

Shreyas Iyer’s leadership has been greatly credited to the team’s improved performance, and now, they are closer than ever to lifting the IPL title.

Cricket, like any other sport, is full of superstition. Consequently, some DC fans believe their luck turned with the team’s name change. While this may be true, there’s no denying the team is putting in the effort and hungry for a trophy.

In the recent past, DC has significantly invested in homegrown players, which may be their biggest strength. Additionally, some of the team’s top talents bowl at speeds of 145+ km/hr. These include top players like Kagiso Rabada and Andrich Nortje, who also boast impressive wicket records.

Chasing a third consecutive win and a sixth overall title, Mumbai giants are the most favored teams to win the IPL 2021. The reigning champions show no signs of stopping as they have endeavored on creating an all-rounded team. Being the title holder for two years has also given the team a competitive edge, evident in their last matches.

Led by the talented and dedicated Rohit Sharma, the Miami Indians are one of the most stable teams in the competition. Additionally, since there haven’t been any drastic changes in the recent past, you can expect the same quality that has won them the championships in the last couple of years.

Mumbai Indians have also invested in top-rated bowlers, including Adam Milne, Nathan Coulter-Nile, and IPL debutant Piyush Arjun. This gives the team more depth and allows them to try new and innovative playing strategies. The only noticeable drawback with the MI giants is their weakness in getting a solid spinner.

While many consider the RCB an underdog in the IPL, they have been in dangerous form and could be the breakout winners. Led by the team captain Virat Kohli, RCB is in a great position to cause an upset in the tournament.

Over the years, fans have been disappointed with RCB’s performance. While they often have talented players, they always seem to choke at the last minute. The team has reached the tournament’s final stages and failed to clinch the coveted award several times.

Could this year belong to the RCB? While only time can tell, fans are optimistic about the talent and drive in the players. AB de Villers, a legendary player and arguably RCB’s biggest hope, is all set for the 14th IPL, and fellow teammates seem just as stoked. If the team can give their best and maintain consistency, they will likely win big in the league.

Other teams in the IPL this year include;

Which team should you bet on?

And now to the billion-rupee question, who will win the IPL 2021? Well, there are many ways to approach this question. One of the factors is the adaptability of the players. Since the venue has been moved to the UAE, players will have to adapt to playing in different pitches and conditions. The team that can adapt best stands a greater chance of lifting the title.

Moreover, since there has been a significant break caused by the pandemic, teams that observed continuous training will be in better shape. Of course, there’s always a margin to impress in sports, and the breakout winner could come from any team.

After watching the first few games and assessing the players and their strategy, you will likely get an idea of who will make it to the playoffs and who might crash out. At the moment, the Mumbai Indians and Royal challengers Bangalore seem to have the odds in their favor. 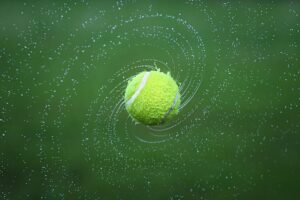 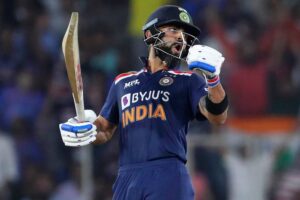 Getting Involved in the ICC World Test Championship
Comment