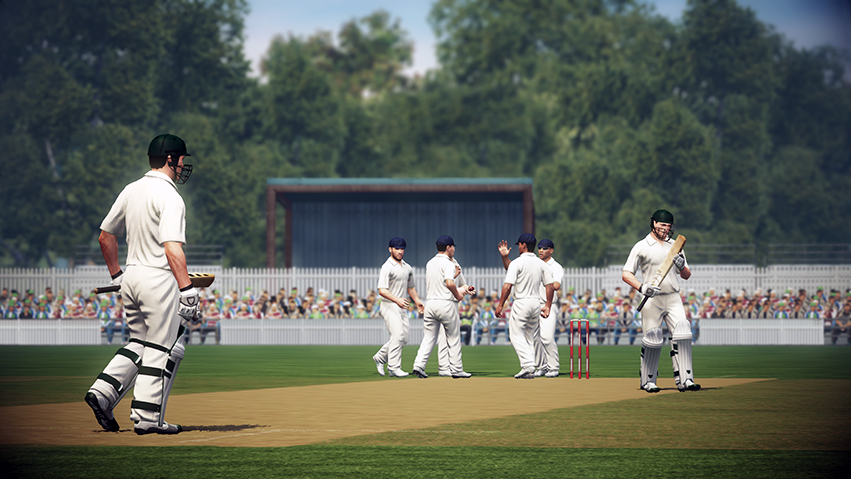 Don Bradman Cricket 16 was already confirmed by Big Ant Studios last year but so far they haven’t released any teasers or any major update regarding the game. Apart from the unofficial announcement for DBC 16, they have also released new patch for Don Bradman Cricket 14 for the XBox 360 and PS3.  However, during a conversation on Twitter with a fan, BigAnt studios have mentioned the expected release date for their upcoming cricket game Don Bradman Cricket 16. You can view the official tweet by BigAnt Studios.

@muhammad4u3@lnsaneRain It’s not “late”-it is coming “late in Quarter 4”, as in towards the end of the year. Development is on schedule.

So, From the “Late in Quarter 4”, it can be speculated that the game might be coming in Nov-December 2016. BigAnt studios have also hinted on the major improvements in the fielding AI of the game. Although there isn’t any specified date for the official announcement, we can expect for it in the coming next 2 months since March-April will be a huge cricketing event and it would be the perfect moment to announce a cricket video game.

.@fender211pi Just between us 😉 it’s #DBC17 to be released in the last quarter of this year being October, November or December 2016.

For latest updates, don’t forget to visit our Facebook Page.