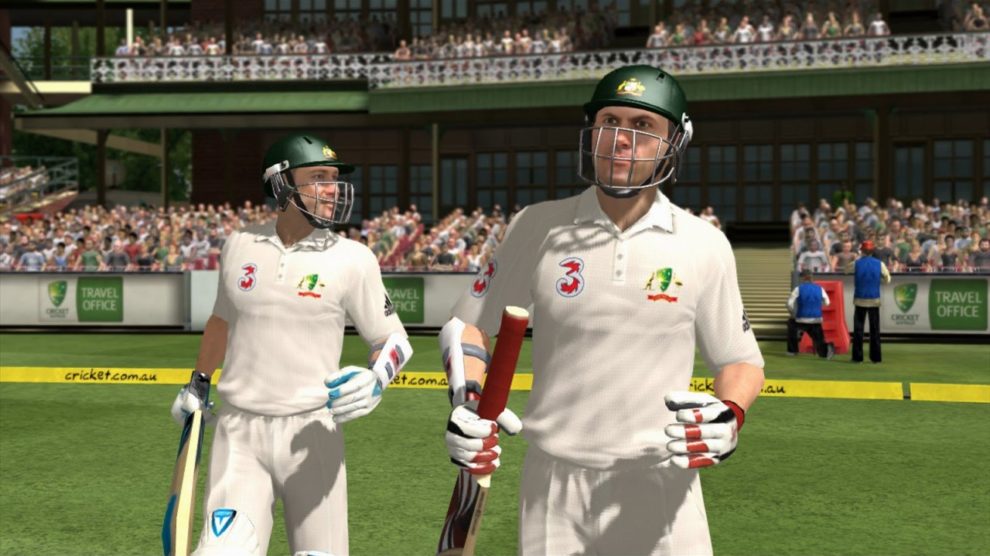 505 Games UK have released some new official screenshots for their upcoming game Ashes Cricket 2013 which they have sent to us yesterday. You can check these screenshots below:

The game is scheduled to be released on 21st June 2013. We are still trying to confirm if there is any delay in the release date. A trailer can be expected next week. More more details, stay with CricketGaming. 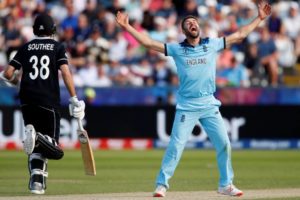 The England Vs New Zealand Historic Test Matches Is Underway 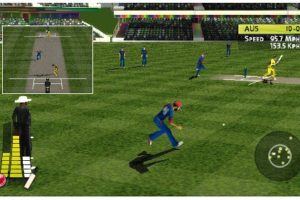 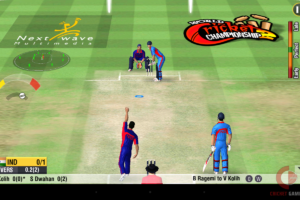 The 4 Best Mobile Cricket Games to Play in Winter 2019